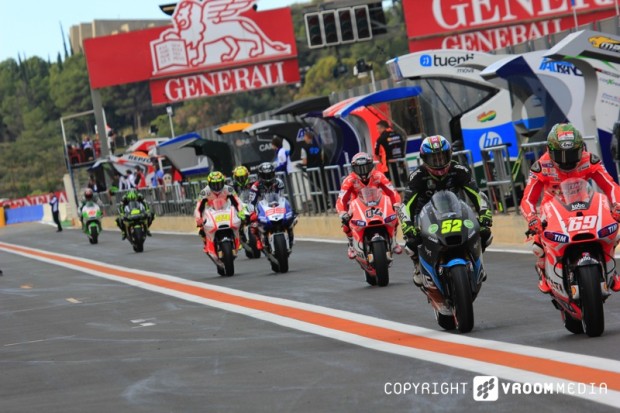 The FIM has released an updated version of the 2014 MotoGP race calendar.
Changes are noted in bold italics…