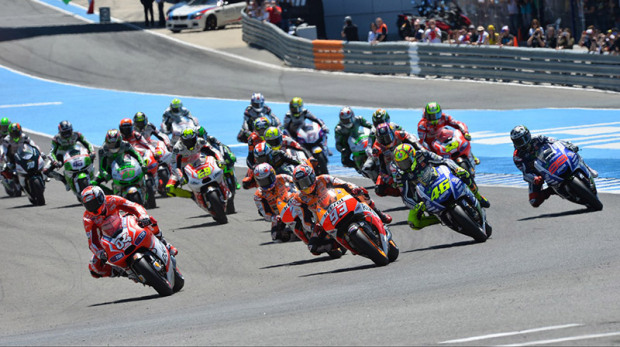 The FIM have issued a press release containing the provisional dates for the MotoGP 2015 season.
They are as follows: