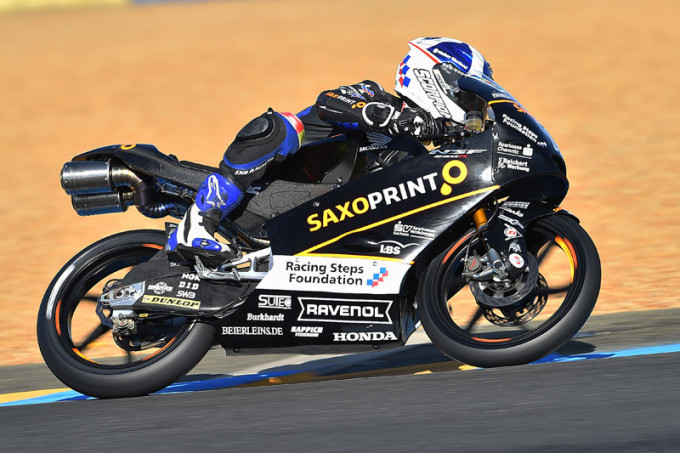 The opening day of practice at Le Mans was a mixed bag for John McPhee – who although placed low in the final standings – had actually shown good pace earlier on; especially in the first session, where a fall allowed others picking up the pace to leave him behind in the timesheets, having spent much of the time running in the top five.

The second session was compromised by brake issues, which weren’t able to be entirely cleared – leaving work for John and the crew tomorrow to ensure they get the best from Qualifying.

John McPhee
“The first session today had some mixed conditions. I made a small mistake, going into the wet part and crashed. This was at the end of the session so I was a little bit unlucky. But overall the session what not so bad. We were always in the Top 5. Second session which much more difficult for me. We had a problem with the brake. So It was difficult in the corners. We made a change but this what not much better. Tomorrow we need some big improvements. So we will see what happens.”