The countdown is over! 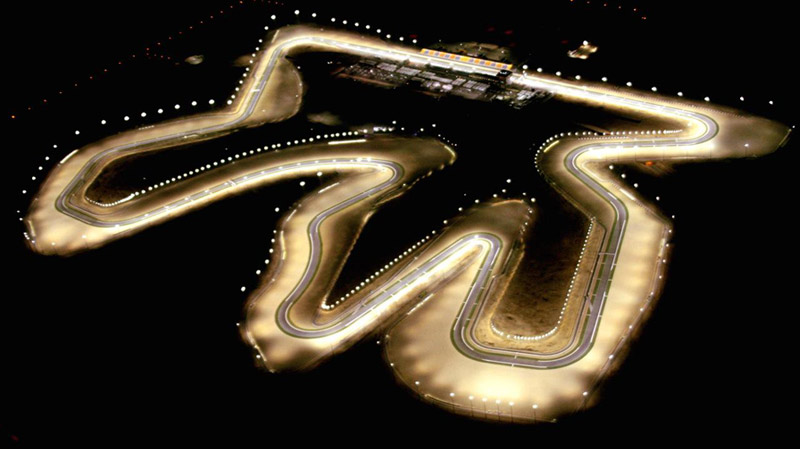 The flag is finally about to drop on the inaugural MotoGP™ weekend for the British Talent Team, so it’s time to brew up, sit back and get ready for another jaw-dropping season of Moto3™.

After a solid preseason of private tests in Valencia and Jerez followed by the two Official Tests, BTT rider John McPhee is well prepared to get out on track for the first showdown of the year – despite some interruptions from the weather during testing.

First up is the 5.4km long Losail International Circuit, which has six left-handers and 10 right. The longest straight is just over a kilometer long.

John was 12th in the final Official preseason outing at the track, and the Scotsman is confident of good pace and results as the season gets into gear. Qatar also saw the British Talent Team rider take a top five in 2015, which could prove a good omen ahead of the season opener.

John McPhee:
“After the team presentation, private testing and then the Official Tests in Jerez and at Qatar, I’m definitely ready for the first race! Despite some of the bad weather we had during testing, I think we’ve done a good job all together as a team preparing for the season. I’ve said that fighting at the front this year is my target, so that’s what we’ll be aiming for in Qatar. This is the best preseason I’ve had in Moto3 so far and I’m eager to get going and see what we can do.”