John to start from P1 in Mugello 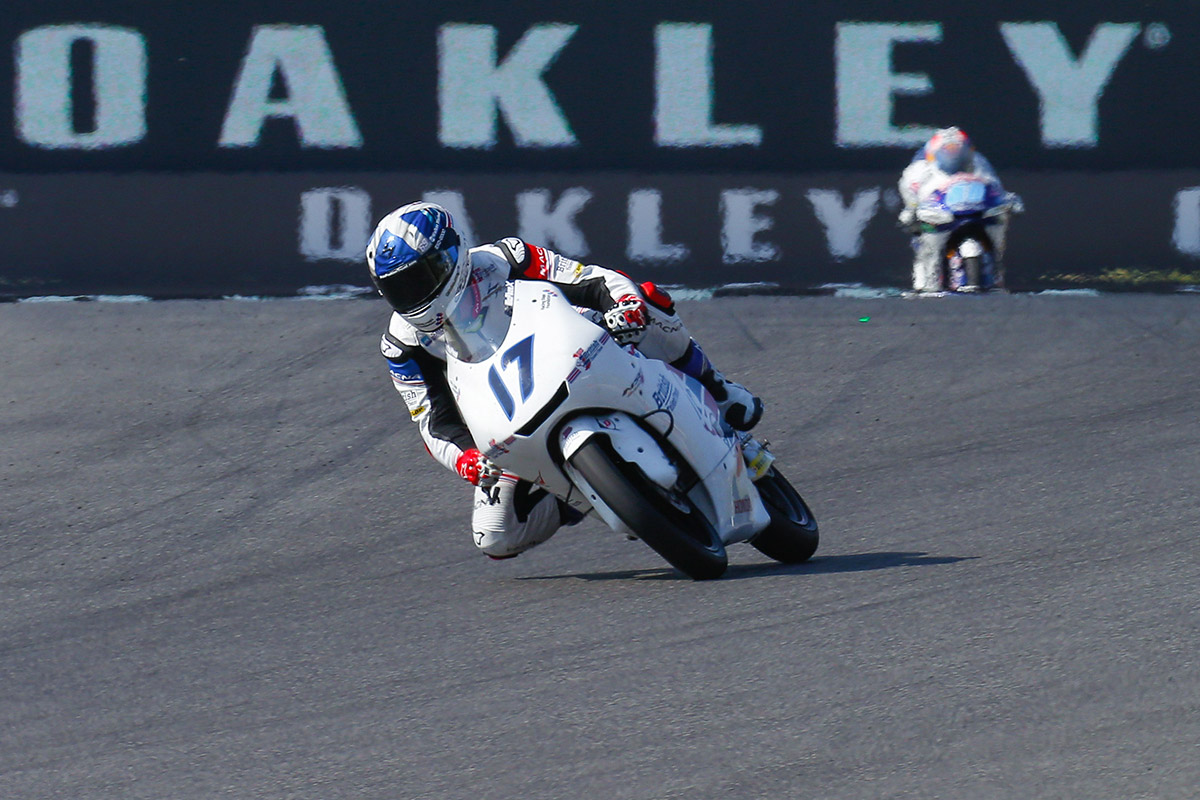 British Talent Team rider John McPhee showed more great pace in the Gran Premio d’Italia at the Autodromo del Mugello, ending the qualifying session on Saturday second quickest and only just missing out on pole – but a penalty for key title rival Jorge Martin will see John start from P1 for the race.

The Italian GP has seen John back up in the fight at the front, and the Scotsman is sure he’ll have the pace to fight for the podium after finding key improvements during a one day test at Le Mans. Backing that up at Mugello so far, it’s game on on race day for the BTT.

Sunday begins with Warm Up, before John gets in gear to race from 11:00 (GMT +2) – with the long straight at the track perfect for slipstreaming, and strategy all-important.

John McPhee, P1:
“First I need to look at the positives and say thanks to the team and everyone around me. We went to the test in Le Mans and made a big step forward, then we came here and backed this up with a strong weekend. We’ve been strong in every session and back where we need to be. We can do a good job, be in the front and fight for the podium.”