John gets into the rhythm at the ‘Cathedral’ of speed 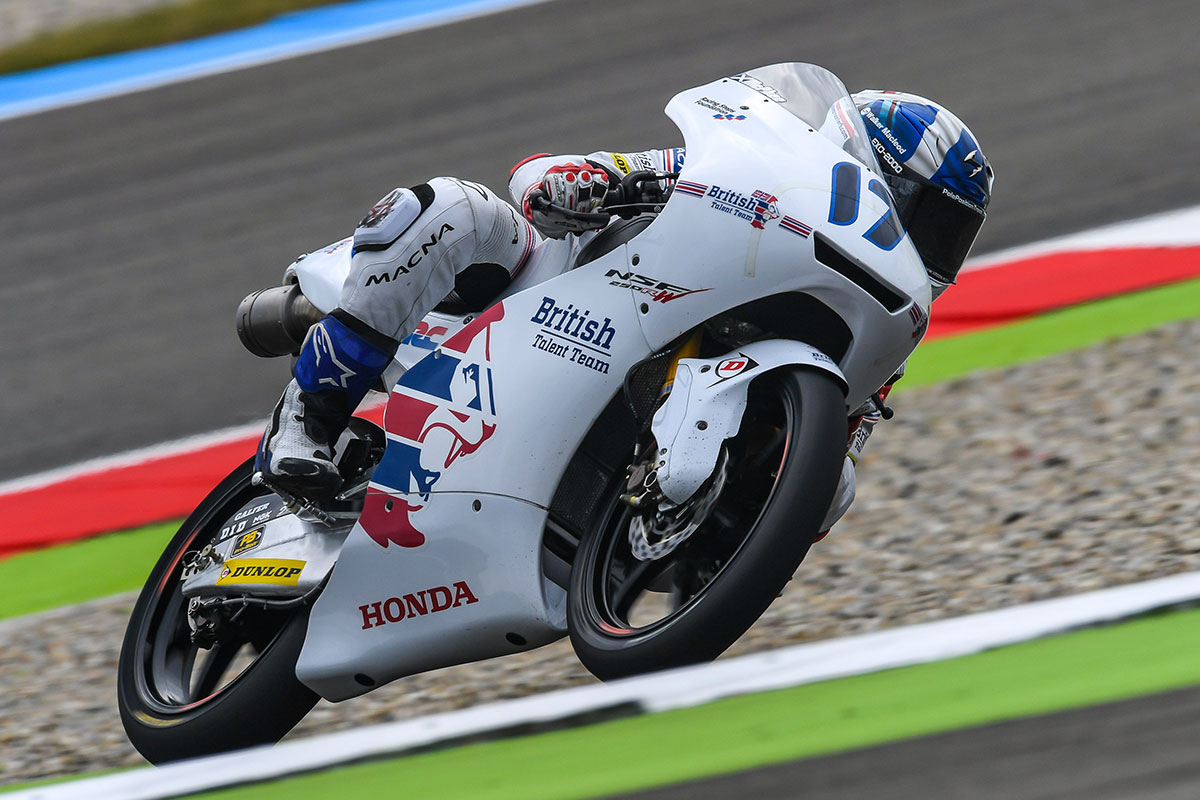 John McPhee had a tough Friday at the Motul TT Assen in terms of classification, but the Scot is confident of his pace and the possibilities for qualifying on Saturday and the big showdown on Sunday. The BTT rider was P20 on combined timesheets on Day 1 but impressively set his fastest lap with well used tyres – and feels good on race pace.

Qualifying on Saturday will see the Brit pushing to pull it all together as he fights for the front rows of the grid, with the session set to begin at 12:35 (GMT +2).

John McPhee:
“I ended up getting caught out at the end of the session by not coming into the pits early enough for new tyres. My rhythm on used tyres was really strong on my first two runs and I did my fastest lap with race distance on the tyres. The end of the session was shaping up to look good but unfortunately as I exited it was a little too late and the rain had already started. But overall I’m feeling good going into qualifying tomorrow and believe I’ve got the speed to run at the front.”