John’s blog – All set for Argentina 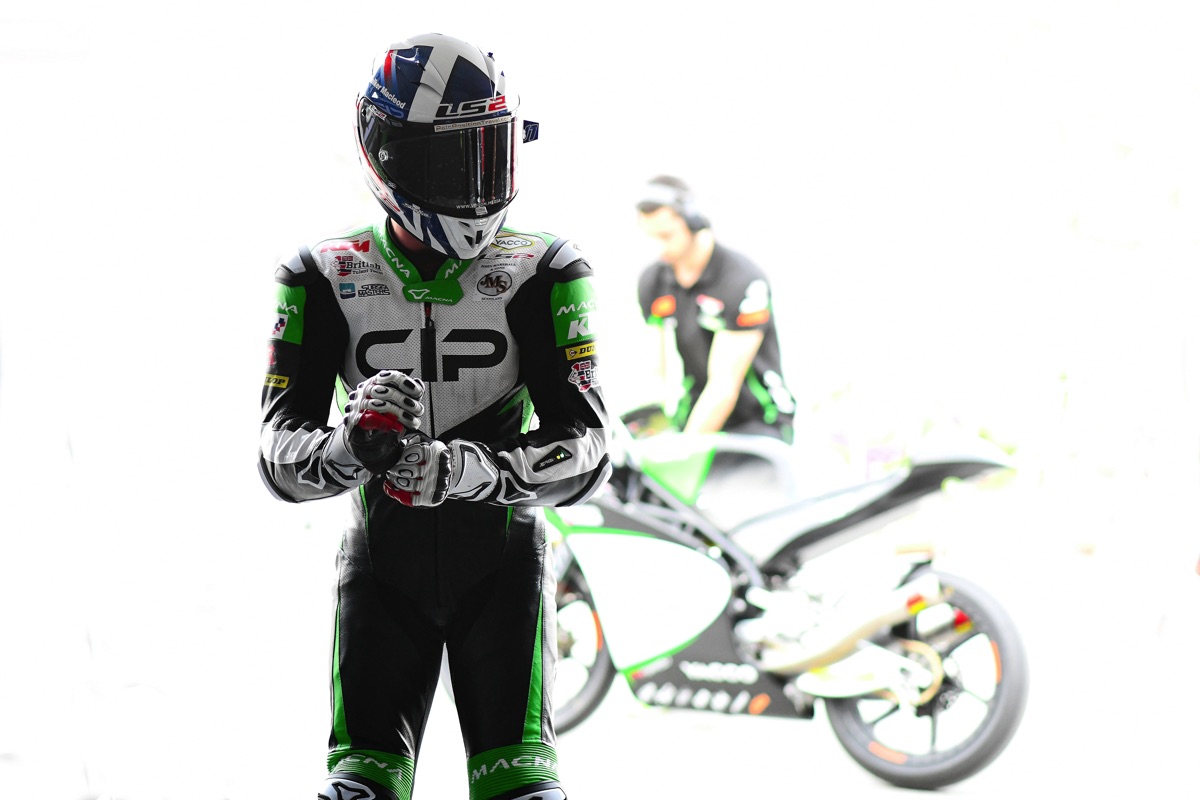 After a long couple of days traveling we’ve landed in Argentina ready for round two here at circuit Termas de Rio Hondo. It’s been a long journey (34 hours since I left ) so I’m ready for some sleep before race weekend!

After Qatar, I went back home to Oban for a few days to see my family and friends, and then back to Spain training hard for the last week or so. With our MotoGP Calendar having 19 races this year we’re literally non stop every weekend or every second weekend from now through until November with the biggest gap being just two weeks off in July. So it’s always nice to take the opportunity to catch up with family and friends when I can!

Looking back at Qatar, obviously I’m disappointed not finishing the race and not getting any points. However, I’m really happy with the progress we made and particularly the step that the whole team has made from pre-season testing to that first race. I was able to show my potential on the KTM, running in the top 5 for most of the weekend and finally fighting for the podium until the last corner of the race.

Both the team and I are still learning how to get the most from the KTM as we had very few laps before Qatar. Going into the first race weekend you never really know how competitive your going to be. During testing with riders and teams trying different set ups and new parts arriving it’s difficult to draw too many conclusions. But after our performance throughout that race weekend I’m now feeling much more positive looking ahead!

Argentina has been kind to me in the past. Finishing P7 in difficult conditions on the underpowered Peugeot in 2016 and then Pole position and finishing on the podium in second place last year on the Honda! I enjoy Argentina, everyone really welcomes us and I like the circuit too. I’ll be pushing hard from the word go and feeling optimistic about the weekend ahead.

As always, thanks for your all support!
John