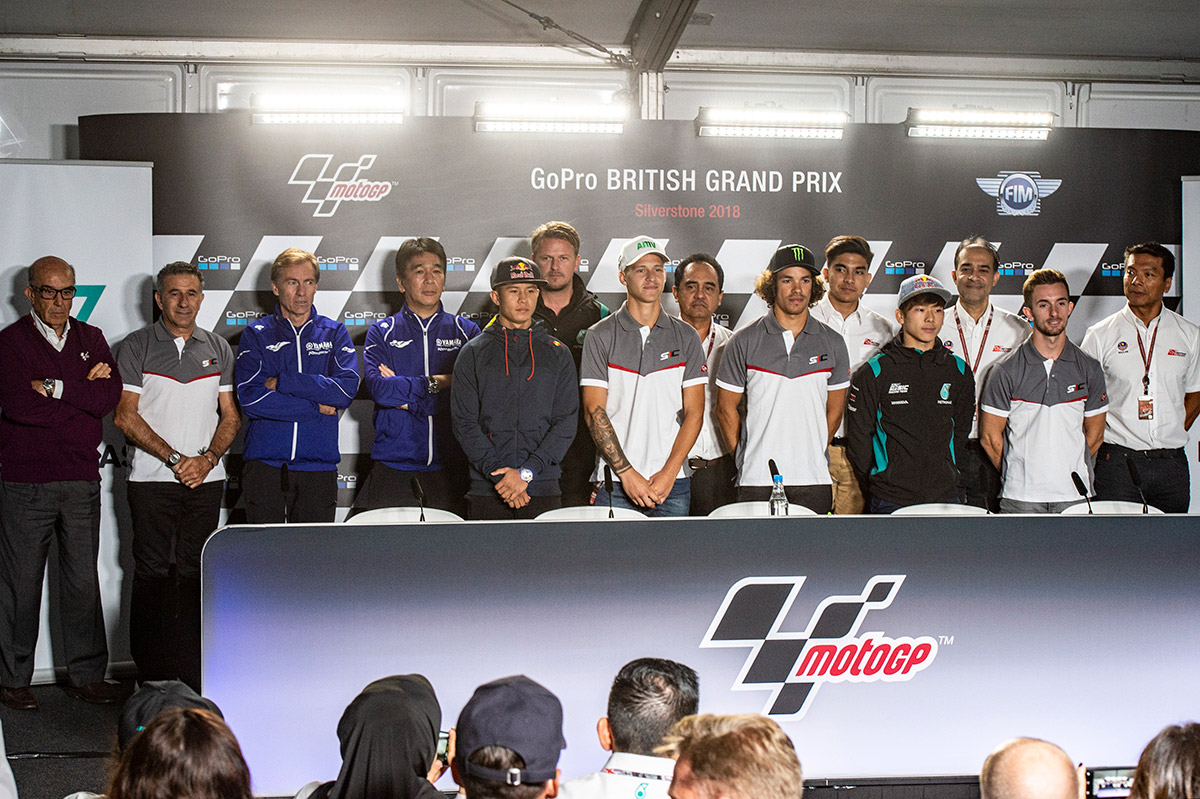 Born and raised in Scotland in the United Kingdom, John is a 24-year-old rider with six years’ experience in the Moto3 class. As a former 125cc World Championship competitor, McPhee officially made his Moto3 debut in 2013, following eight wild card races in 2012 with a best finish of 15th in Brno, and has been a full-time rider in this class ever since.

John accomplished his first podium in 2015, claiming an impressive second place at Indianapolis. The Scottish rider has since added another five podiums – including a win in Brno in 2016 – and four pole positions to his achievements.

#17 John McPhee – Moto3
“I’m really happy to be joining PETRONAS and Sepang International Circuit for 2019. They’ve given me a great opportunity and it’s fantastic to have this all sorted so early in the season. I already know most of the guys working there; they’re a great crew, friendly and very professional, so I think we can do a very good job together next year. Going into 2019, of course we need to be realistic, but I believe we can be challenging for race wins and potentially even the Championship Title. For sure, we’ll be looking to do the best job possible.”