Solid start for John McPhee at the Sachsenring 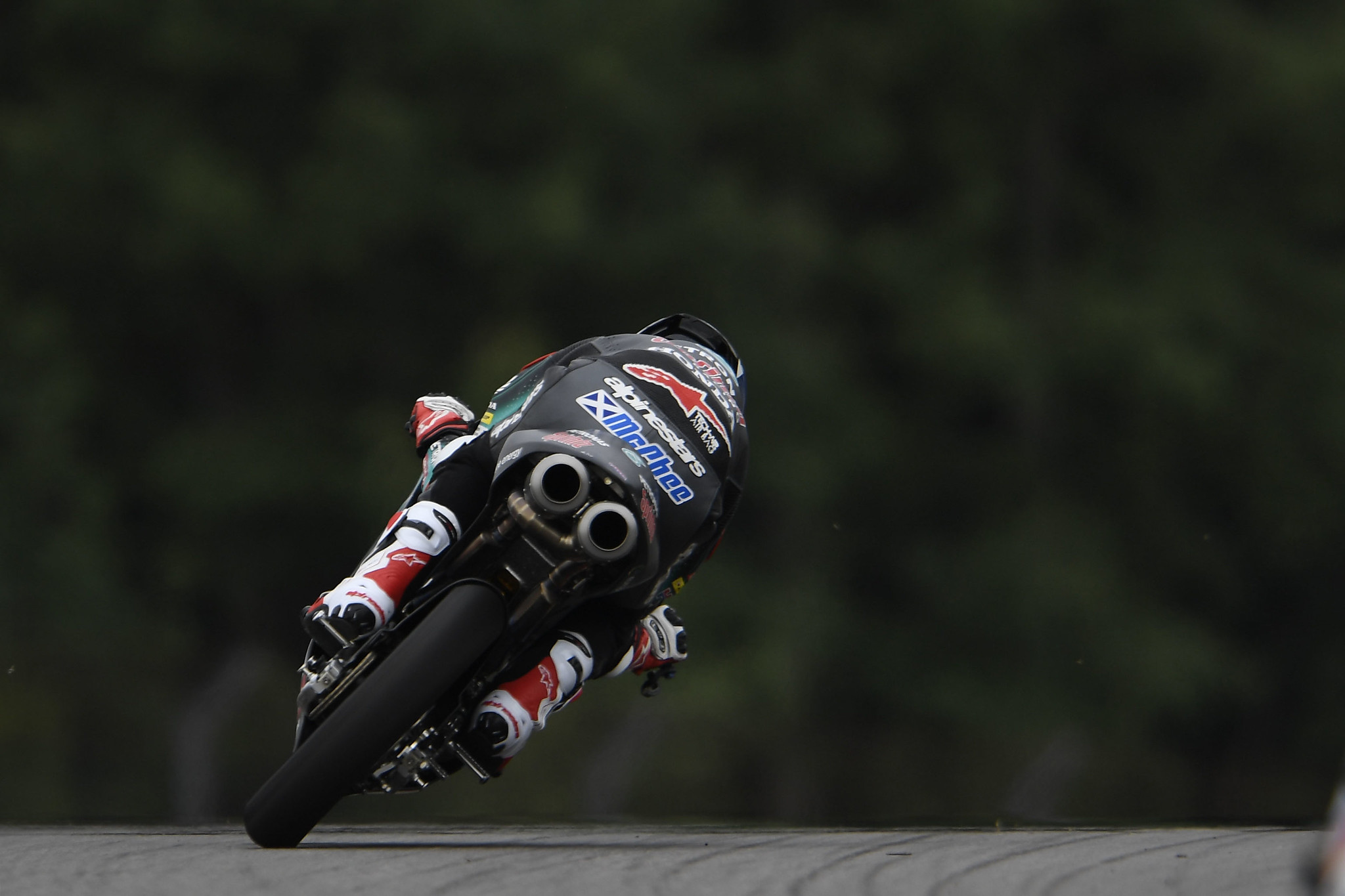 PETRONAS Sprinta Racing started the German Grand Prix in superb fashion, with a solid start inside the top eight by John McPhee.

McPhee and teammate Sasaki got the morning off to a strong start at the Sachsenring, with both riders coming home in the top ten. John finished FP1 in fourth, spending most of the session clear at the front until the final laps, while his Japanese compatriot was able to work hard on his race pace in the early stages before finishing the session a solid ninth.

In the afternoon John, concentrating on his race pace for the second outing of the day, was able to secure eighth place on his time from the morning’s session. With changeable weather conditions always a risk at the Sachsenring, it also means that both riders have secured their place directly into Q2 should tomorrow’s forecast bring rain.

The PETRONAS Sprinta Racing duo will have another session of free practice tomorrow before the fight for pole position starts at 12.35pm local time (6.35pm Malaysian time).

John McPhee
“In the first session I had a good rhythm with a hard tyre before putting in a soft tyre to secure a lap time. That meant we could use FP2 to concentrate on the bike settings and to sort out the tyres for longer distances. That gives me another opportunity tomorrow to concentrate on my time attack before qualifying. There’s a lot of riders able to do one fast lap, but when you look at my pace I can do many laps at the same speed, and I feel strong on the bike.”