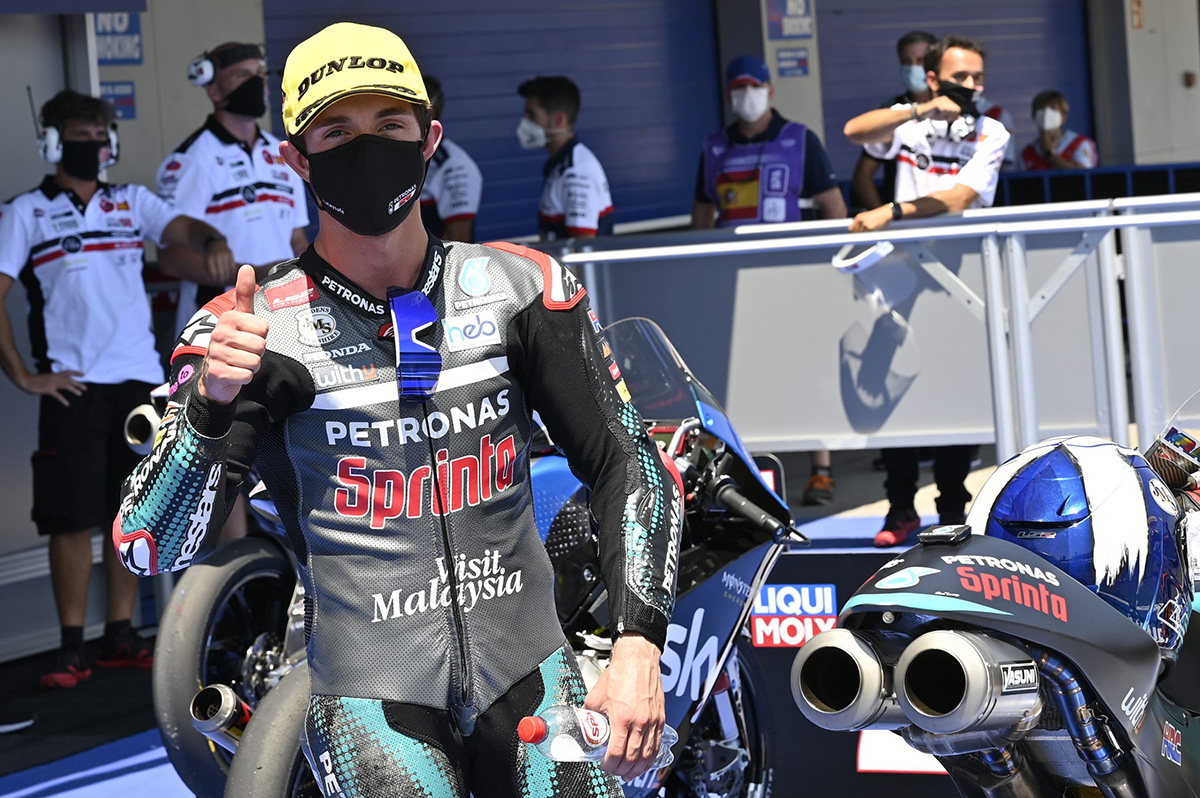 After posting consistently strong times during the one-day test on Wednesday and in yesterday’s free practice session, McPhee continued this strong form in the FP3 this morning and earned himself a place in Q2.

The Scot posted the second fastest time of the qualifying session, but was knocked down to third in the closing minutes. McPhee improved his time on the final lap but ultimately rounded out the session in third, which was enough to secure a front row start for tomorrow’s race.

I’m really happy to be on the front row, especially after four long months away from the racetrack. It’s a really nice way to say thanks to the team for all the hard work they’ve put in. My pace has been consistent throughout the test on Wednesday and all day yesterday and we’ve worked on tyre life to make sure that I can put the lap times in that we need to at the end of the race. To be able to pull a strong lap time out the bag in these hot temperatures is something that I’m really pleased with.

On the first lap of the qualifying session, on the exit of Turn 8 I had a huge highside. Both legs were over the side of the bike and I had to swing one leg back over the bike to get going again, I was very close to crashing! My target for tomorrow is the podium, this needs to be my target every race. It’s a short but very fast season, so we need to be clever. I’ve been doing some heat training as well so I feel good at the moment with the temperatures. I feel strong for tomorrow so I’m excited to see what happens.