John to remain with PETRONAS Sprinta Racing for 2021 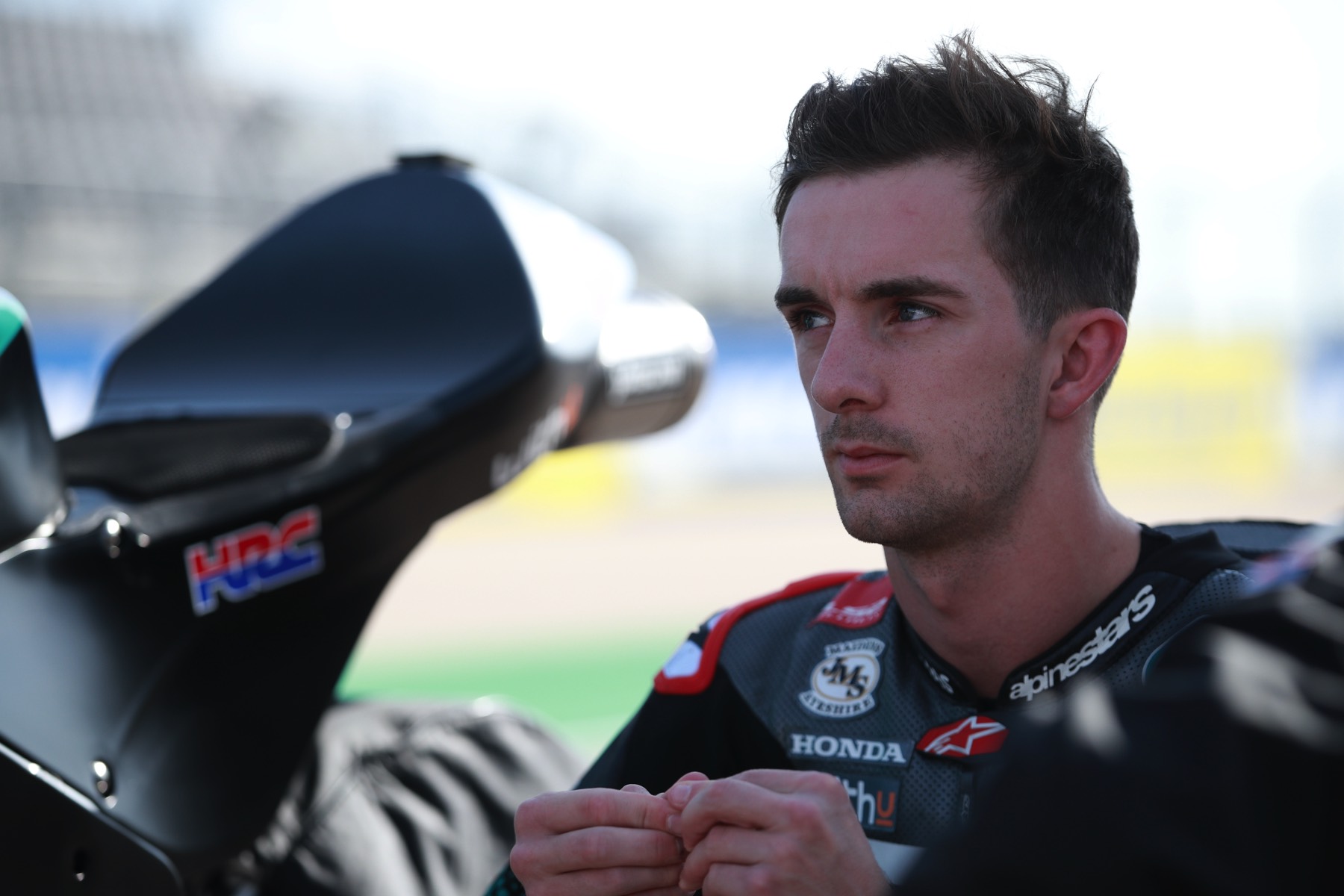 PETRONAS Sprinta Racing has announced the completion of its Moto3 line-up for 2021, with John McPhee staying for another year to fight for the title in the lightweight class, alongside the new signing of fellow Moto3 race-winner Darryn Binder.

The Scottish rider, who joined the Malaysian squad in 2019, knows what it takes to win in the ultra-competitive Moto3 category and has consistently proven himself to be a strong championship contender. He and the team have built a solid relationship over the past two seasons, so 2021 will allow him to mount another title bid with very familiar surroundings and machinery – the Honda NSF250RW.

To date, John has racked up 14 podiums with three race wins in the category: half have been achieved with the team, with four of those podiums and one win coming from the 11 GPs raced so far this year. He also gave the team their first victory at the French GP last year. He currently sits fifth in the Moto3 World Standing with 109 points, 35-points shy of the leader with four races to go.

John will be back in action this weekend for the second of two back-to-back races at MotorLand Aragón: the Gran Premio de Teruel.

I’m really pleased to continue with John in 2021. He has been with us now for nearly two years and we can see that we are growing and progressing very well together. John has been a championship contender from the very start of this year, so to be continuing with him is great news for the team. We still have four races to go in this season and I’m sure we can achieve more successful results and fight until the final lap of the last race.
In 2021, we will have a very strong team with him and Darryn [Binder], both of whom are strong riders and will perform on a high level. It is important for the team that we take this step to continue with John and have the strongest Moto3 line-up that we’ve ever had.

I’m really happy to re-sign with the team for 2021! We still have a few races now to finish off this season and we’re in a great position to continue fighting for the championship. For me it’s really important to continue with the same crew, people that I know and where I’m feeling comfortable on and off track. The aim for next year will be to again be consistently in the top three and fighting for the championship. I’m really looking forward to the year ahead, but let’s focus on this season and get that completed first! I want to say a big thank you to the team and partners for all the support they have given me. Now let’s see what we can do in these final races of the 2020 season.