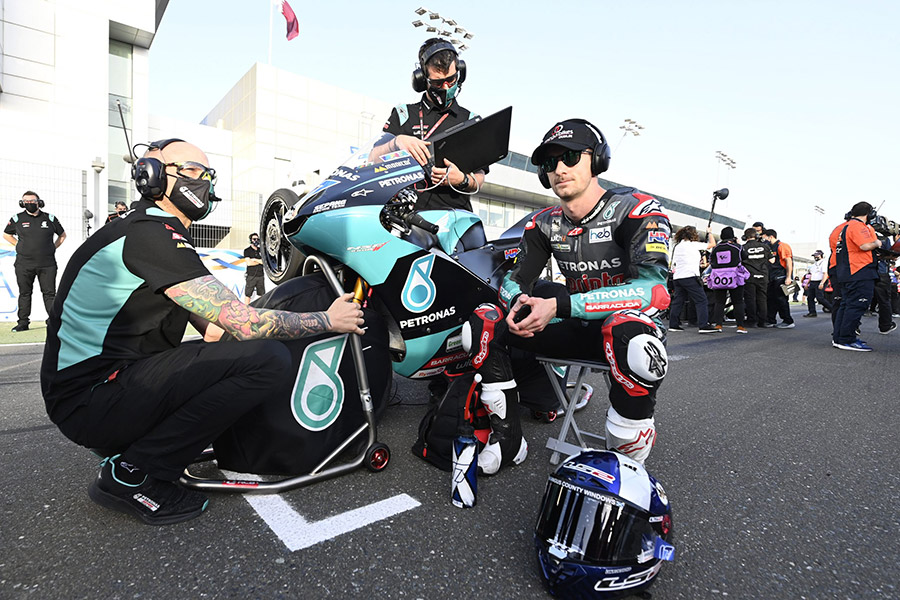 John McPhee’s QatarGP unfortunately came to an early end in Losail today, after being caught up in another rider’s Turn 6 incident on lap three.

John didn’t have the best of starts and found himself losing a couple of places off the line. The Scot soon recovered and was back in third during the opening lap. Pushing hard and staying with the leading group, John’s first race of the year was brought to an early conclusion on lap three after he was caught up in another rider’s Turn 6 incident.

The Losail circuit will also be hosting round two of the season, the Grand Prix of Doha, which will get underway for Binder and McPhee in only a few days’ time (2-4 April).

My race ended early after I was hit by another rider. I’ll accept it for what it is, but we know where we are fast and we’ll keep working hard until the race next week. I felt good at the start of the race and in the first laps, it felt quite easy to stay within the front pack. It’s a shame for the race to finish so early due to someone else’s mistake, but it is what it is and we’ll come back fighting next week.