With a mad keen amateur motocross rider for a father and a former Scottish Road Racing Championship ‘Rookie of the Year’ and BSB Superstock race winner in the family, John McPhee’s interest in motorcycles was hardly surprising.

Dad, Alasdair, raced a Honda CR250 in local motocross events and the annual beach event at Weston-super-Mare while Uncle Mark, campaigned a Yamaha R1 and Suzuki GSXR 1000 in the Scottish and British national championships.

With bikes well and truly in his blood, John acquired a Yamaha PW50 at the age of five and set off in his father’s tyre tracks. By the age of eight he was competing with the Oban Youth Motocross Club rising through the ranks from 50cc to 85cc machines over the course of the next six years before signing off with a class championship in each year.

When he turned 12 the family bought an Aprilia 125 for a season-long Formula 125 campaign in the Scottish Championship but after just two races the plans had to be put on hold for a year after John caught meningitis.

When he resumed racing in 2007 he contested 15 races in the Scottish, North East of England and Melville Championships claiming his first win and a total of seven podium finishes. A return to the championships in 2008 brought more success. He ended the year as triple Formula 125 champion courtesy of 29 wins and 37 podium finishes.

His rise through the ranks signalled it was time to move on to tougher challenges and in 2009 he moved up a gear from Formula 125 to GP125 in the British Championship.

He finished 36th in the championship overall and 11th in the integral U17s ACU Academy Cup but Keen had seen enough to recognise a race winner. As a result, in 2010 he joined the KRP squad for a full season in the British 125GP squad racing alongside RSF riders Fraser Rogers and Wayne Ryan, and Taylor Makenzie and Dakota Mamola, the sons of former 500GP riders Niall Mackenzie and Randy Mamola.

His first win came in the third round at Oulton Park after a race-long battle with the then-reigning champion James Lodge only for it to be disallowed due to a discrepancy between two sets of weighing scales used by the organisers.

But by the year-end the young rider from Oban in Scotland had notched up a win that was allowed and four podiums to finish fifth in the championship and runner-up in the ACU Academy Cup.

In 2011, with backing from the RSF, he continued with the KRP squad racing to 10th place in his rookie year in the CEV Buckler 125GP Championship in Spain and winning wildcard entries to three World Championship Grand Prix. His best placing was 15th in the British GP at Silverstone.

In 2012 John returned to the CEV Buckler Championship in the new 250cc four-stroke Moto3 category which has replaced the old 125cc two-strokes, riding alongside team mates Fraser Rogers and 2011 British 125GP Championship runner-up Wayne Ryan. John came 7th in the Championship, taking 2 podiums across the season.
He also raced in the Moto3 World Championship in eight out of its eighteen rounds, placing 36th.

2013 saw John riding with Jack Miller for SAXOPRINT RTG in the Moto3 World Championships – where he remained for the 2014 season alongside new teammate Efren Vazquez, and 2015 with Alexis Masbou.

2016 saw John riding for the Peugeot Motorcycles Saxoprint squad, continuing to make his mark on the Moto3 category despite ongoing technical issues and injury – and taking a stunning maiden victory in the rain at Brno.

Having raced with the newly created British Talent Team in 2017, John joined the KTM powered CIP Green Power Team in 2018, whilst 2019 sees him competing in the Moto3 World Championship with the Petronas Sprinta Moto3 Team. 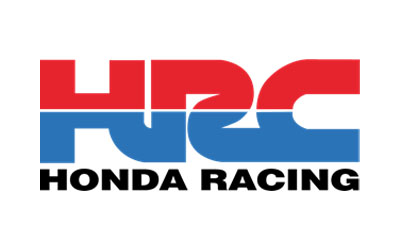 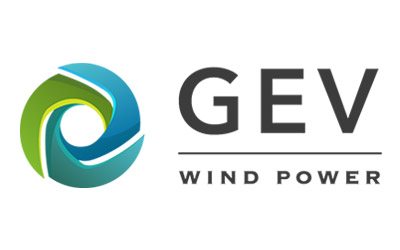 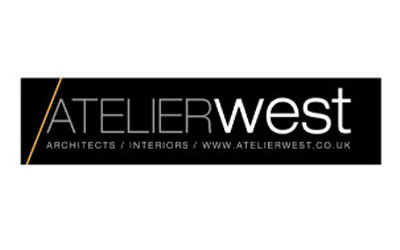 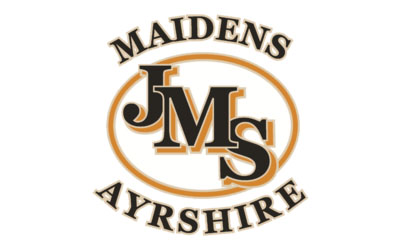 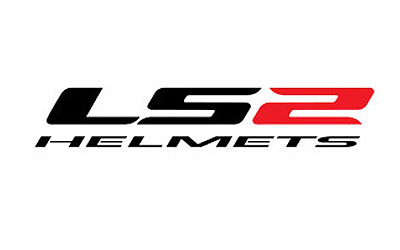 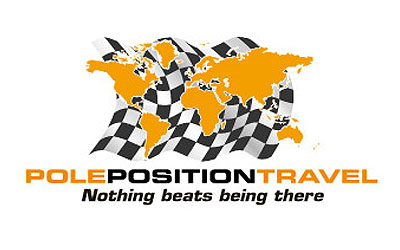 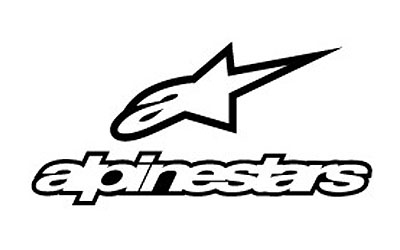 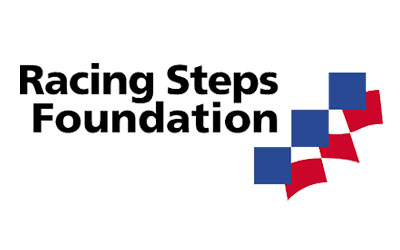 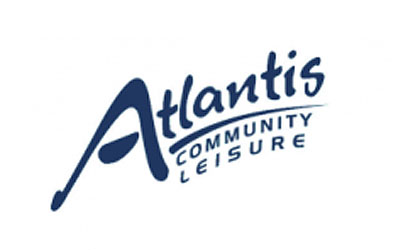 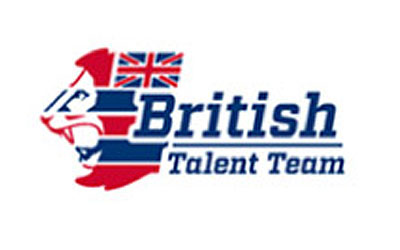 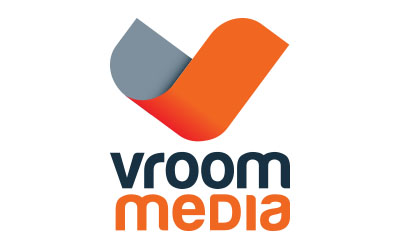